My name is Louise Minett. I had a 20 year career as an international shooter competing in air rifle, 3P and prone.

As a junior from the age of 13 I shot both air and .22 in various competitions including my first Commonwealth Games. At the age of 20 I moved to the national senior squad primarily for air rifle and represented GB at numerous world championships world cup and European events. I hold 1 World Cup medal, 6 Commonwealth medals, World Cup and European Olympic Finals, National Records, 10 times British Womens Air Rifle Champion. I also won a gold medal in the 2006 Commonwealth Games for the 3x20 event. I was then invited to join SG Tell Dietzenbach, as part of the Bundesliga in Germany.

It is now 6 years since obtaining my coaching Licence from the ISSF Academy. Since then I have been employed as a professional coach by WAA, Paralympics GB and WTSF. This included accompanying my athletes to the Paralympics, World Championships, European Championships and various international events and national competitions. I am now able to offer a full service of coaching at all levels.

I also hold the enhanced DBS certificate to enable me to work legally with young athletes.

I have professional experience in coaching both able bodied and disabled shooters and have also worked with the military.

Louise at the ISSF

And all the many other kind people who have supported me.


It is my aim to provide a place for not only a wide range of quality products, many of which I have personally used throughout my 20 year career, but a reliable and honest service that has the shooter at its heart.

I am now providing a full service to shooters at all levels, from club to international, both able bodied and disabled on an individual or club basis.

My Philosophy
LCM400 is family run, with a philosophy of
"Athlete centred and Coach led" 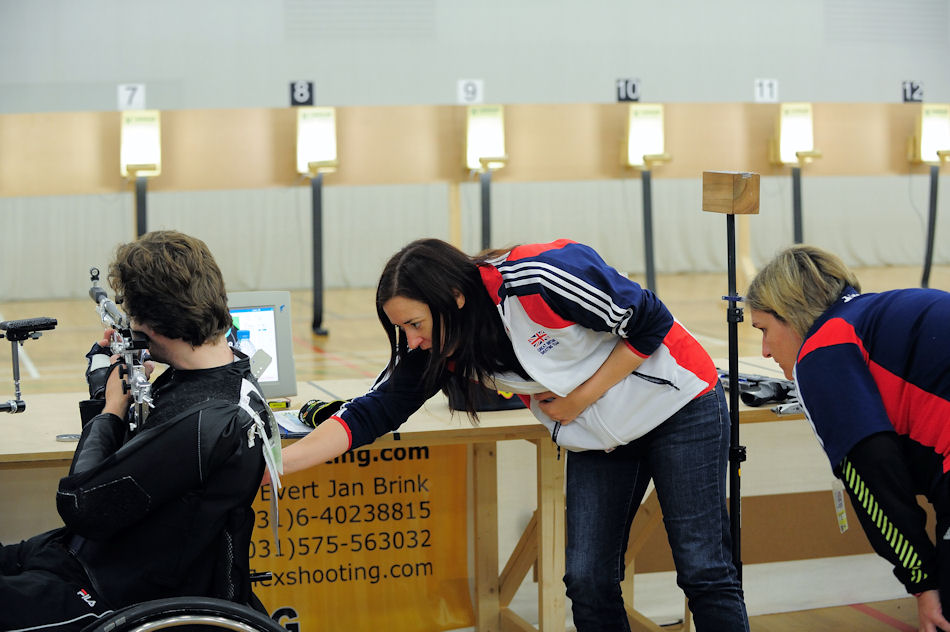 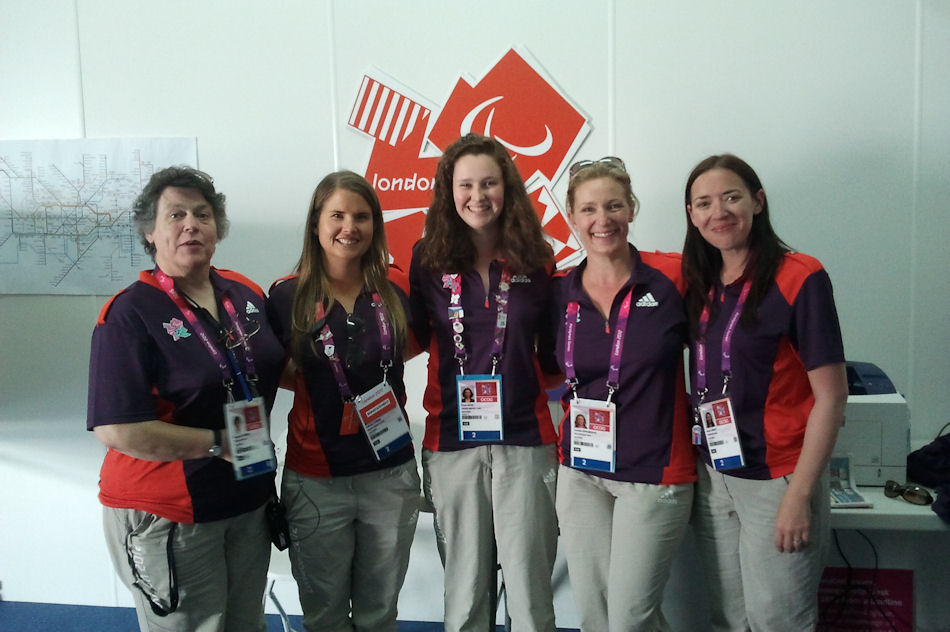 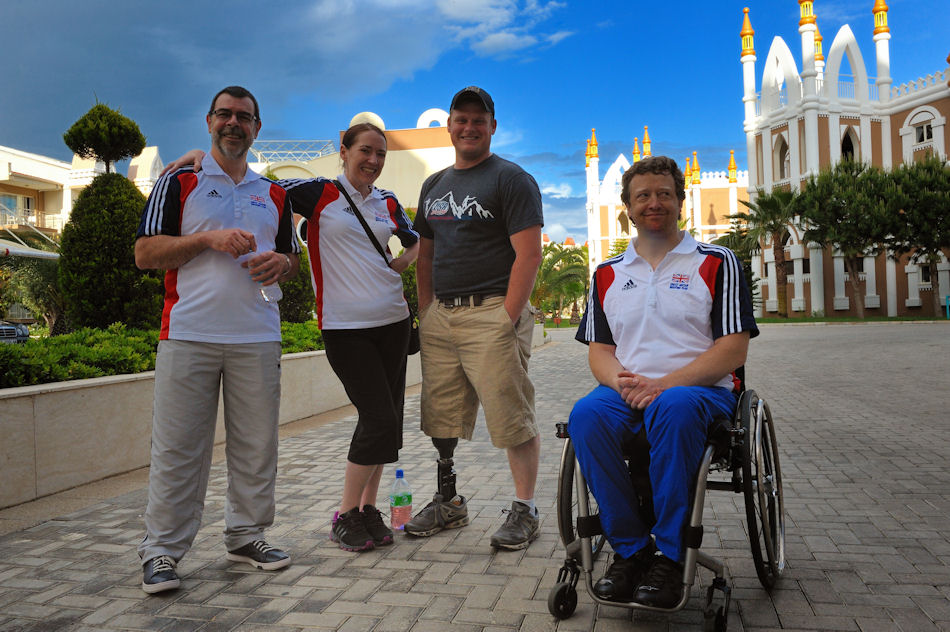 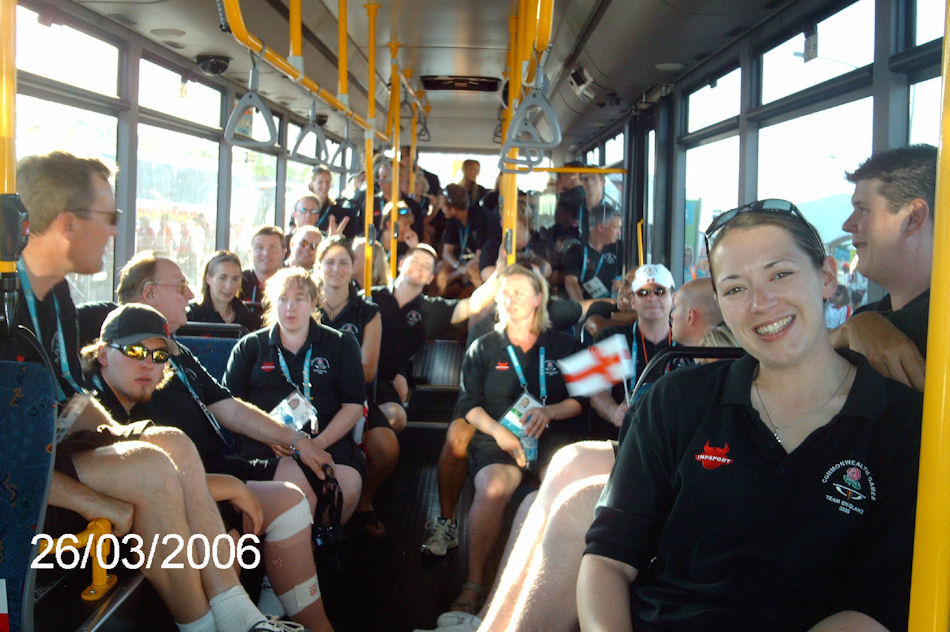 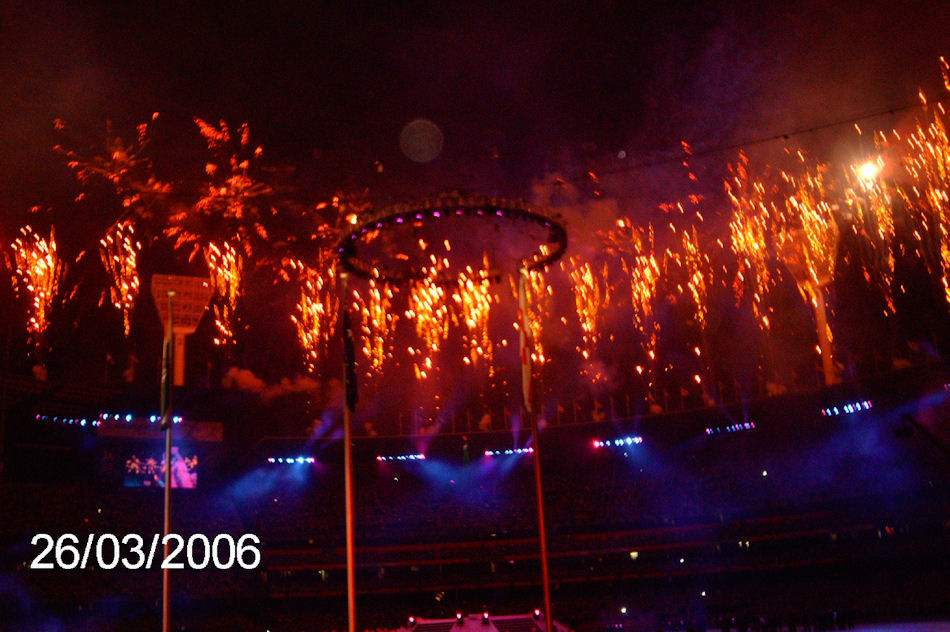